Summary of AI based image recognition technology for vehicles

Summary of AI based image recognition technology for vehicles

February 2019 – Last year, we performed a research on AI based image recognition technology for vehicles, and we combined our analysis on patent data with our analysis on investment data. Below are some key findings of the research.

From our analysis on patent data, we found that most of the applicants filed their patent applications to United States, relatively more than China and other European countries. Secondly, within the pool of patents that we analyzed, we found that majority of the claims were method claims, on how to use the different types of AI technologies (deep learning and the different types of neural network) to perform image recognition. Thirdly, in terms of technology combination, convolutional neural network (CNN) is frequently used with supervised training for image recognition.

From our analysis on investment data, we found that investors started to invest more globally (outside of United States) since 2010, thereby investing more in Asia and Europe. Secondly, we found that majority of the investors made their investments during the early VC stage. Lastly, international market players within this industry were using investment as a strategy to acquire technologies and other resources. 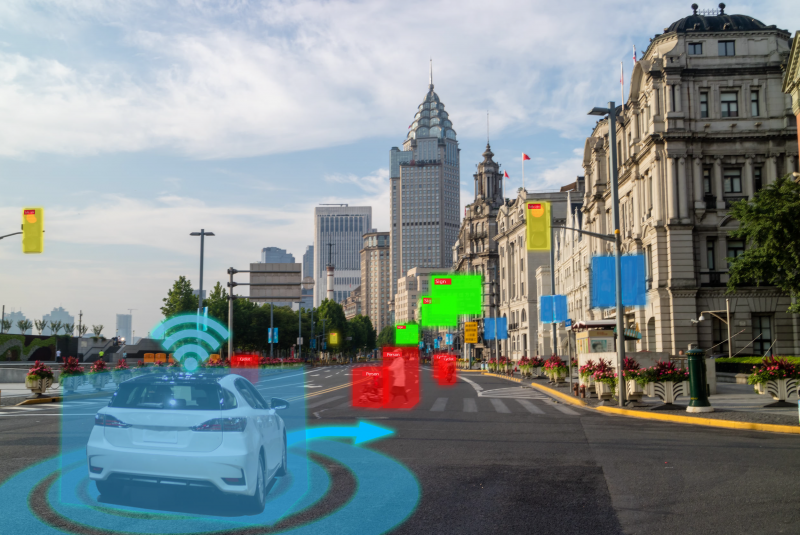 In summary, from patent data analysis, we can see the development of a technology and the patenting activities of the market players. On the other hand, from investment data analysis, we can see where capital is flowing to and the investment strategies used by other market players. As obtaining patents is not the end goal of a company, it is essential to consider investment data and other data, together with patent data, in order to determine business direction and develop business model for a company.

About the Author: Samuel Tong